WE MAKE IT RIGHT

Irrigation Accessories Co. has been manufacturing Ag Irrigation products for over 55 years.  Bill Stout started inventing in the late forties and continued to do so until he passed in 1971.  Formed in 1954 and incorporated in 1962, IACO supplied great service and the right product.  That tradition continues today.  Whether it’s supplying a dealer with replacement parts for a failed overseas knockoff, developing the Big Gun Pod™ automating handlines or continuing to develop Boombacks™ with products like the Hose Boom™ and Sling Finger™ for an evolving environment.  We strive to make it right.

DESIGNED AND MANUFACTURED IN VANCOUVER, WA, USA. Irrigation Accessories Co. strives to manufacture top-quality, innovative, water-saving Ag irrigation products.  We have a reputation built on over 55 years of serving our customers with integrity: On-time delivery of a quality product we manufacture.  We are proud to stand behind our service and products.  We make it right for our customers. 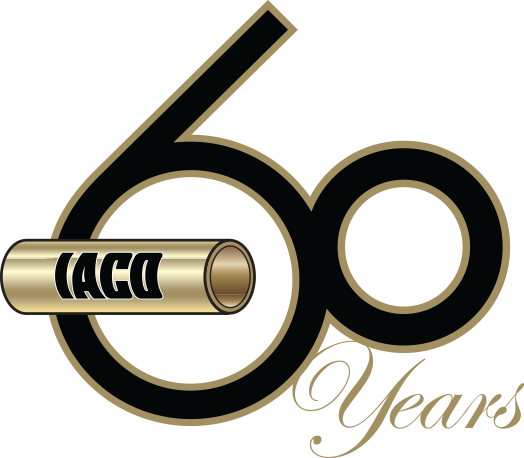 In 2022, Irrigation Accessories Co. marked 60 years in business. Founded in 1954 and incorporated in 1962, Irrigation Accessories Co. has flourished by recognizing the merits of longtime employees. Following Bill Stout, every owner: Ken Roden, M. Duane Graven and now Jon R. Johnston, has been a long-term employee who has risen through the ranks by showing commitment to the principles of innovation and integrity first articulated by Bill Stout.